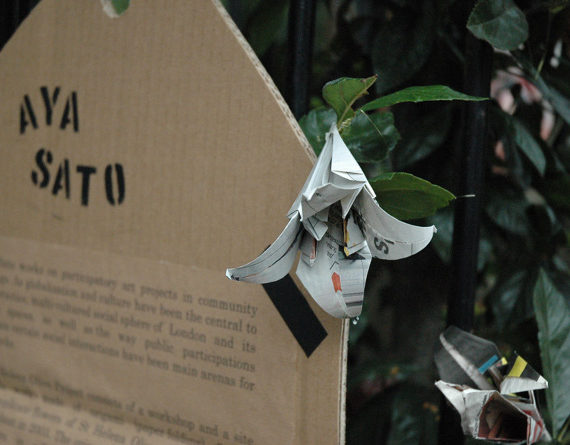 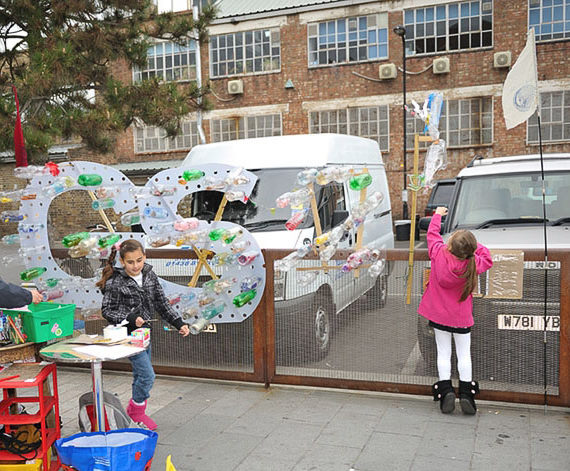 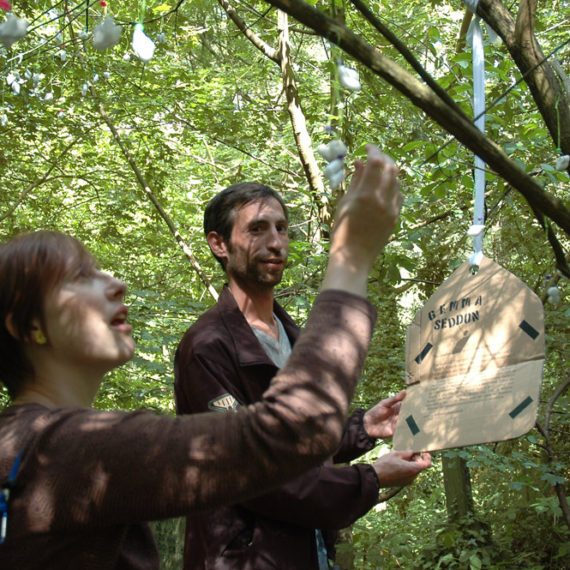 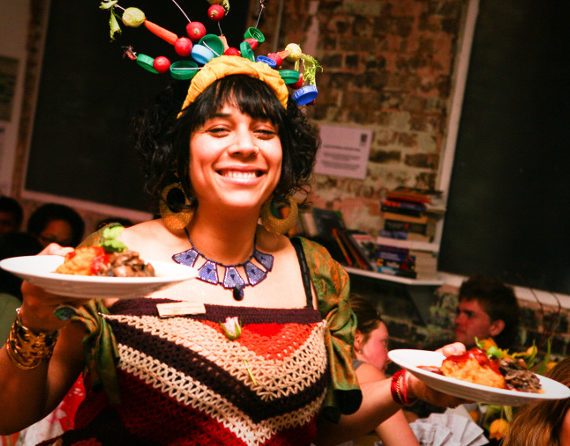 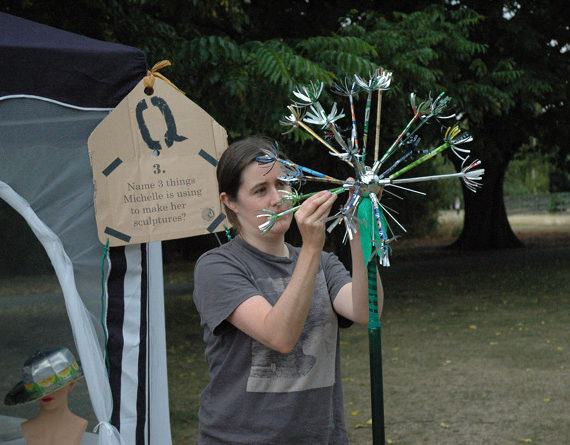 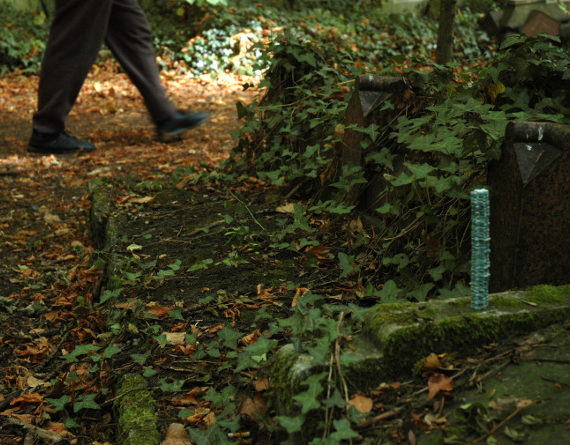 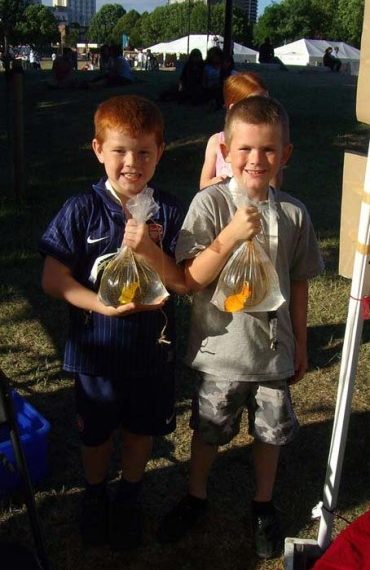 Pangolin’s Ark was a social arts organisation which I founded in 2009. It was the first project I initiated and it set the way for my long-term commitment to raising awareness of sustainability in an applied context. I secured funding from Arts Council England and Unltd for the first event called Open Air, Open Studios.

This nine-day event saw seven commissioned artists undertaking their work in a Clissold Park, Stoke Newington using recycled materials and renewable solar power. The work produced was not meant to be about environmental issues but an experiment in making creative work in a more sustainable manner. The location was ideal for catching the attention of people using the park of any number of reasons, but not expecting to have a conversation with an artist. All participating artists ran a public workshop.
You can watch a 5 minute film about the Open Air, Open Studios here.

The second major event was supported by Whole Foods. Artists and creative workshop leaders were invited to take their practice out of the studio and work in Abney Park Cemetery and Clissold Park for the day. A trail map and quiz were created to take members of the public on journey with a difference around these popular public spaces.

Pangolin’s Ark took part in events with This is Rubbish and created recycled fairground games for the Shoreditch Festival which included a very rare breed of ‘Sainsbury’ goldfish.

I stopped running events under the name of Pangolin’s Ark in 2011. 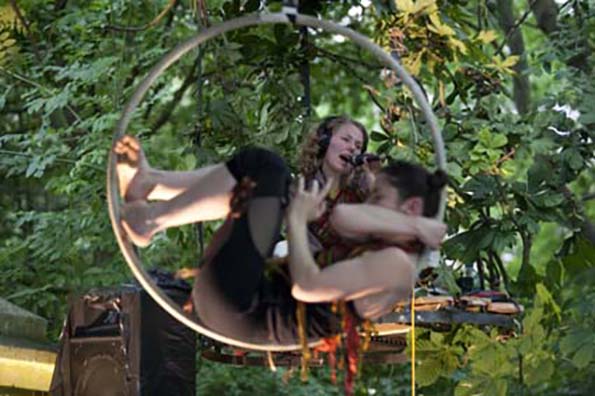 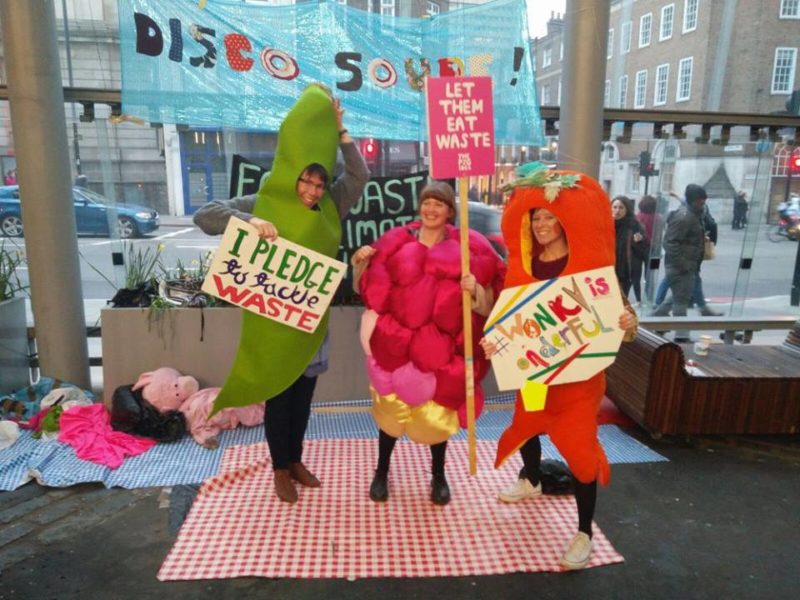 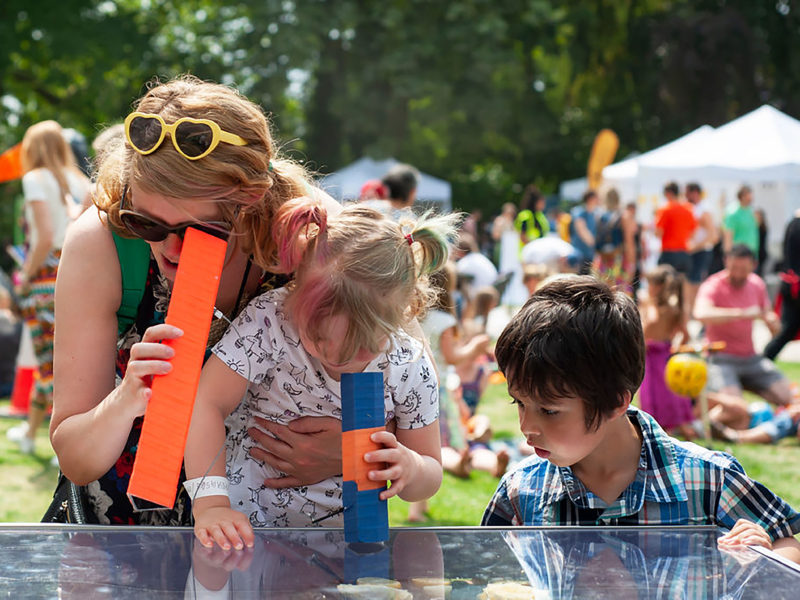 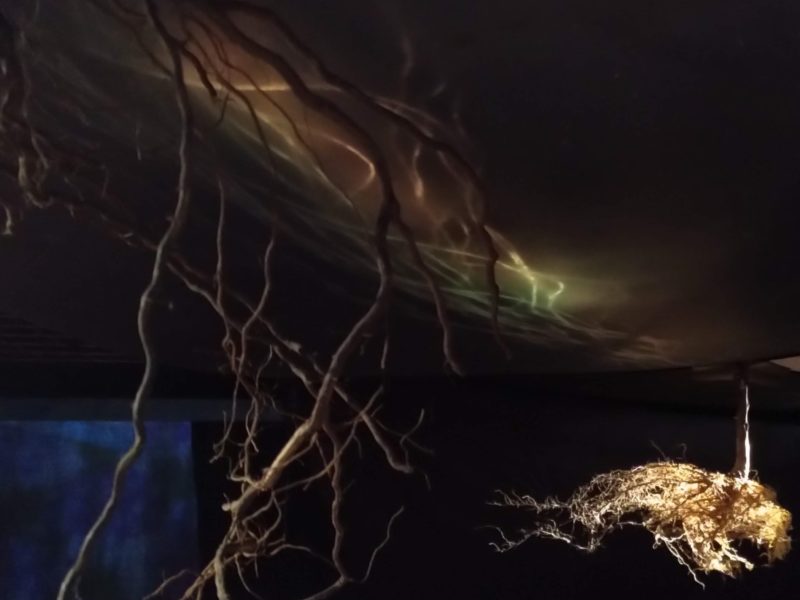